Queen Cutlery has been making fantastic knives for decades.  Queen knives have went unnoticed for the most part until the early 1990’s.  At that point Queen Cutlery was making knives on contract that caused people to stand up and pay attention to the quality these knives had to offer.  Queen knives went thru a grand resurgence in the late 1990’s / early 2000’s and were more sought after every day by hard core knife users and collectors alike.  Queen Cutlery is currently closed for business, but their older products were unrivaled and better be gathered up while possible. 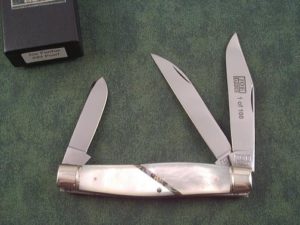 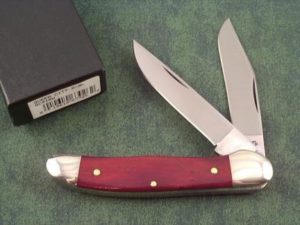